Labuan International Business and Financial Centre (IBFC), located in Malaysia is strategically located in the heart of the Asia Pacific region, sharing a common time zone with many major Asian cities, complementing the financial centres of Hong Kong, Singapore and Shanghai.

It also offers straightforward and simple tax framework and with access to Malaysia’s extensive double tax treaty network with more than 70 countries.

Labuan non-trading activity” means an activity relating to the holding of investments in securities, stock, shares, loans, deposits or any other properties by a Labuan entity on its own behalf. Such activity is not subject to tax under LBATA.

“Labuan trading activity” includes banking, insurance, trading, management, licensing, shipping operations or any other activity which is not a Labuan non-trading activity. The Labuan entity shall pay 3% of net profits as per audited accounts. 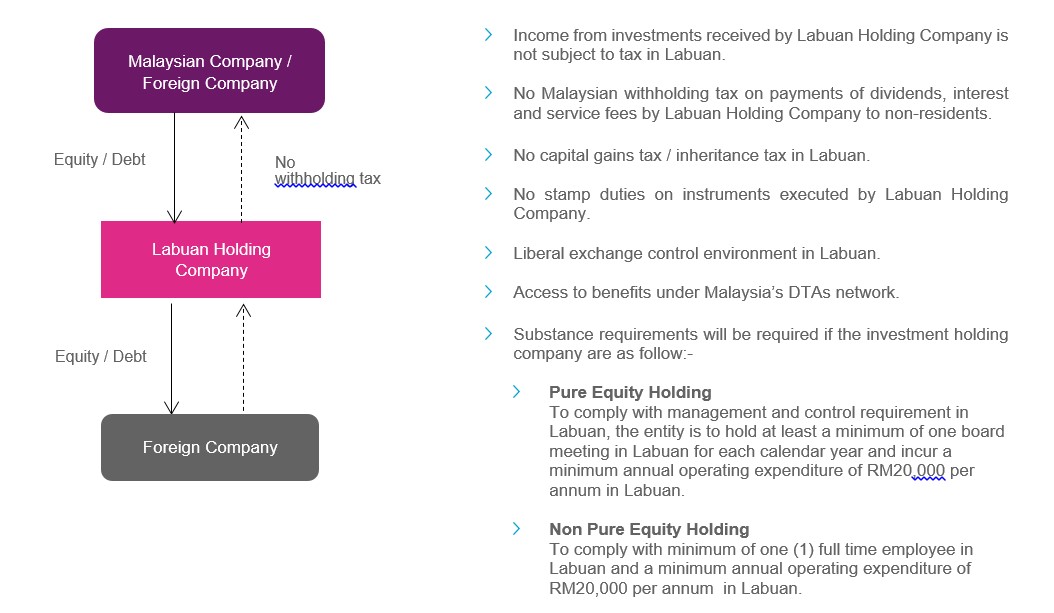 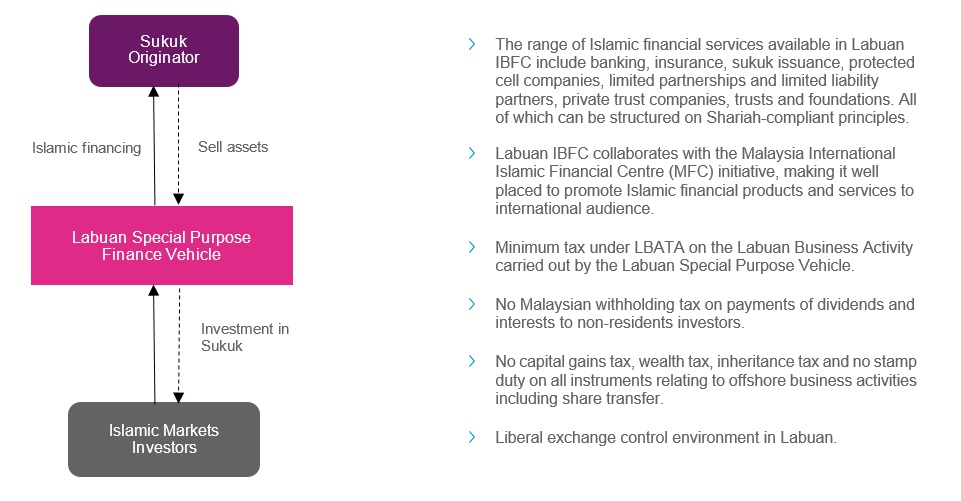 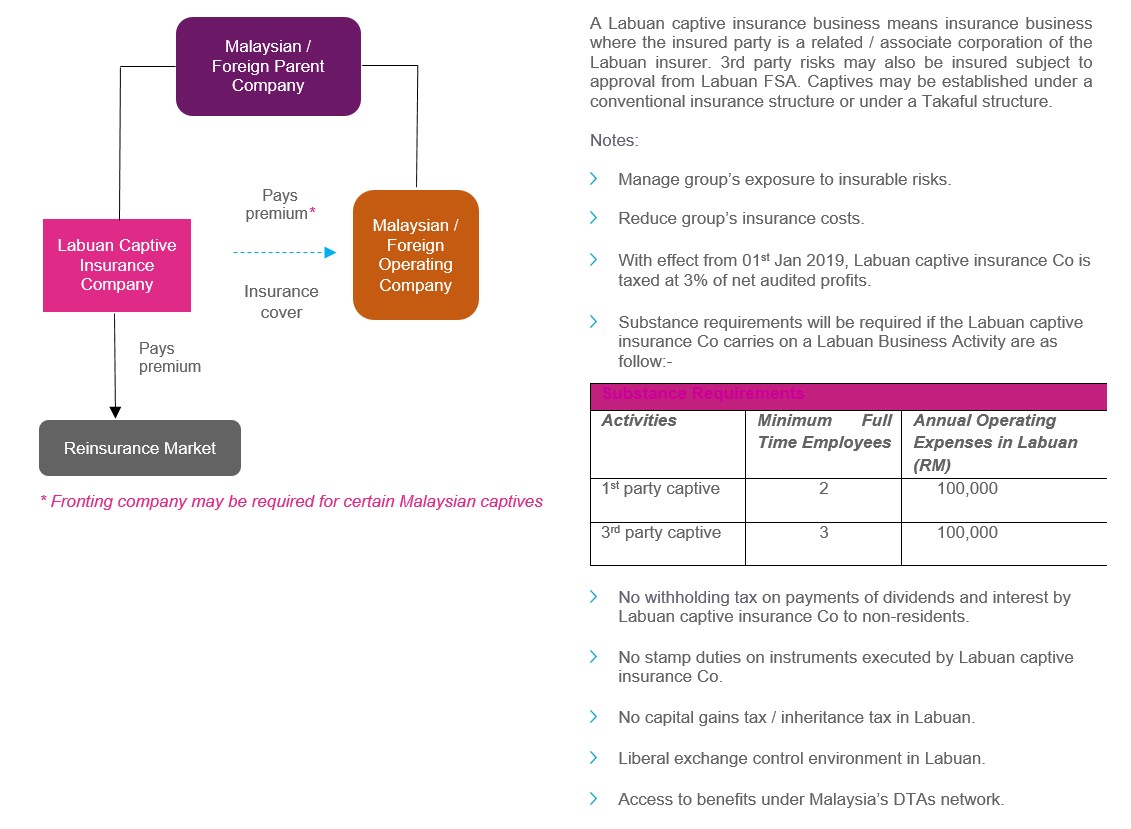 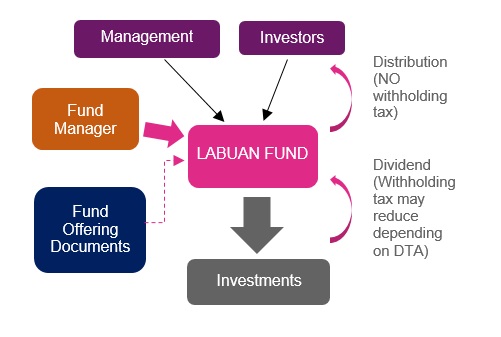 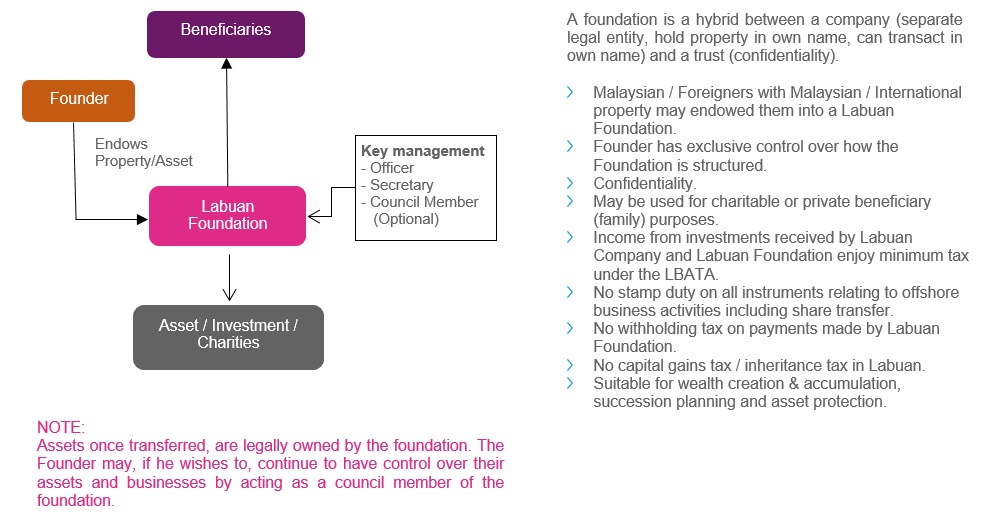 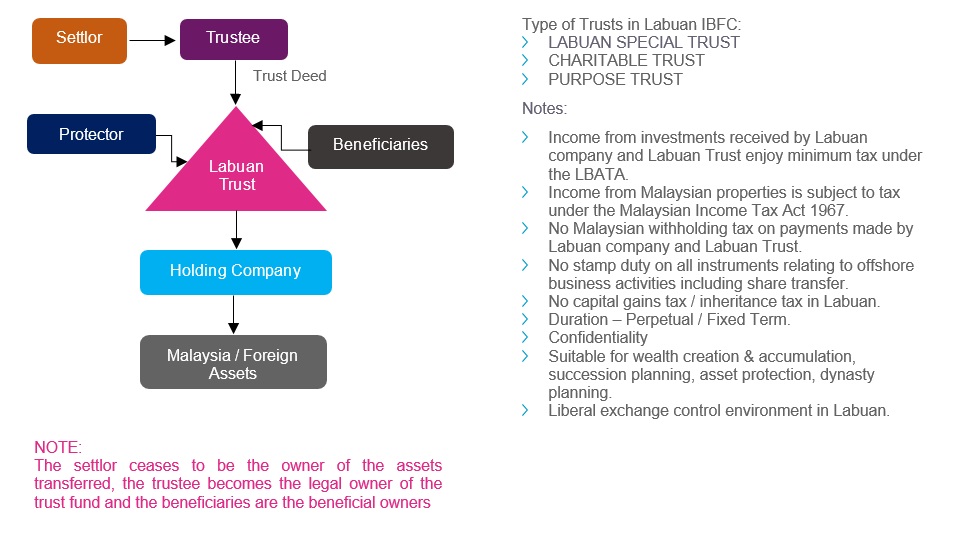 OTHER ATTRACTIONS OF LABUAN IBFC